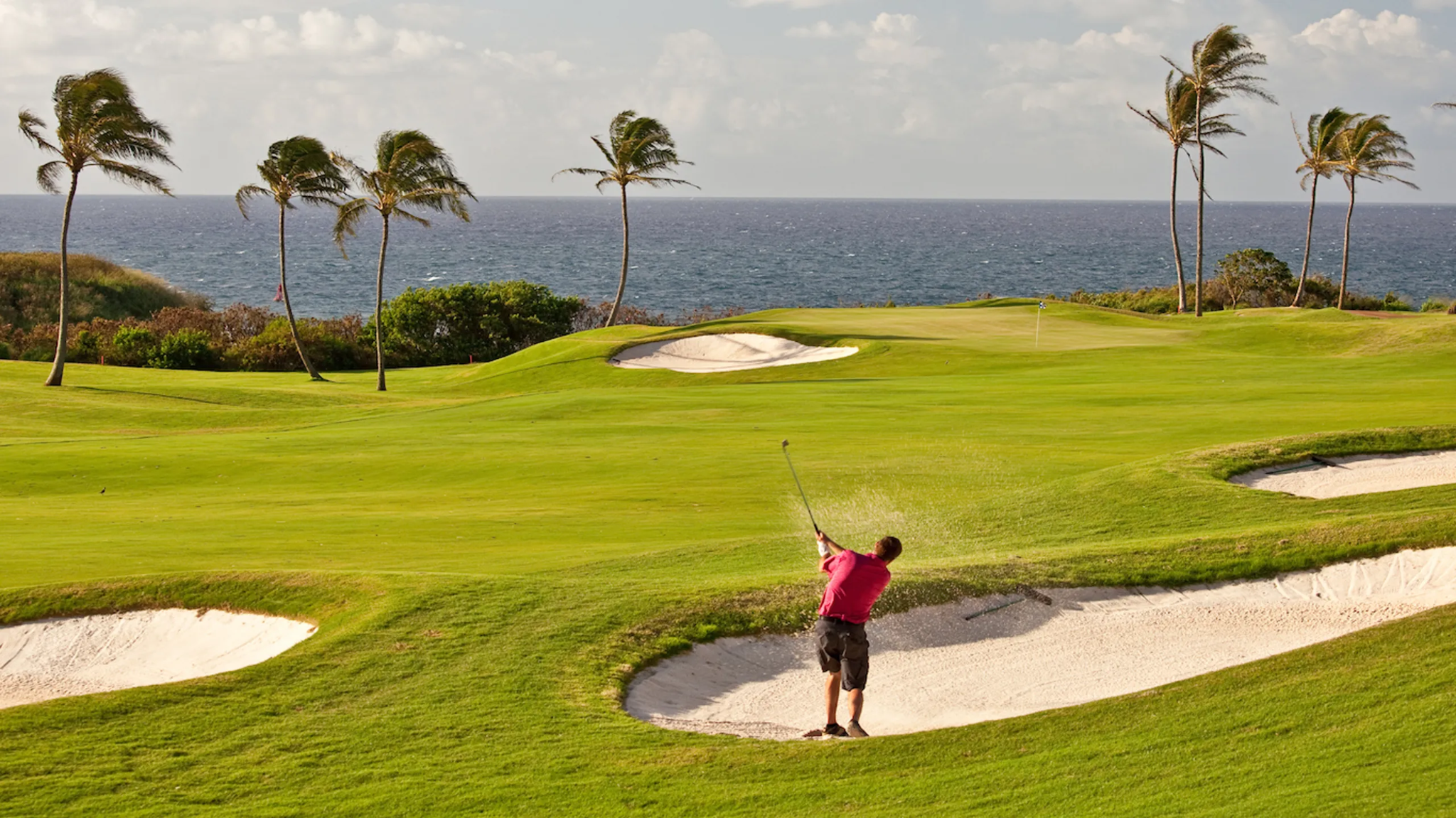 New to Golf and not a lot of Money to Spend? Here Are Some Ways to Play Golf on a Budget

The game of golf has an exciting history dating back to 15th century Scotland. Formal, professional golf finds itself coming to life in the middle-to-later part of the 19th century, when the British Open was first played at Prestwick Golf Club in Ayrshire, Scotland.

Golf, for better or worse, was a game for wealthy aristocrats and reading of its origins, you’ll inevitably find various names of Kings and Queens who were gripped by the club, if you will, within their reign of various empires.

Even as golf made its way to the United States, early players who grew popular throughout the 20th century were from affluent families. The closest a young peasant could come to experiencing golf was as a caddie or groundskeeper, though there are stories of young men who played and made an astounding impact on the game at the turn of the century.

Today, the game of golf makes itself available to nearly everyone. While new equipment remains expensive, some everyday newbie hacks can help you find just about anything under the sun for pretty reasonable prices. As an added bonus, consider that used equipment today, by way of shear performance, is light years ahead of the rickety wooden clubs of yesteryear. Club heads are fatter and more forgiving, they’re weighted in a way that seems to guide your swing path down to the ball, and the materials are so advanced that a poorly struck ball maintains distance that would make the wealthy elite of the past envious.

While it’d be nice to own a new set of Ping clubs, ProV1 balls, and custom golf headcovers there are ways of playing on a budget that may set you back some upfront, but make for some enjoyable time on the course and make the game reasonably affordable.

For less than $200 and a golfer can pick up a barely used driver that retails new for $500. Golfers, at least the ones that have money and play a lot, run through equipment like nothing else. Say a guy plays a lot and has a particular feel that he’s used to in his old driver – like the bend his shaft takes on during the backswing. His old club wears down and he opts to purchase new – he goes out and hits the new club but snap hooks everything on the range. He brings the now-used club back to the pro shop and trades it in for a different brand or style that fits his swing, rather than try to mold his long-ago-formed swing to accommodate the new equipment.

A new golfer can pick up this barely used driver for a super steep discount in the same pro shop and build his game around the same club.

Irons are the same way – oftentimes you’ll find even well-used irons, maybe a few years old, for a fraction of the price of new ones. The difference between irons and drivers though, is that irons maintain their performance for many years, because they’re made of solid material, whereas, drivers are hollow and sometimes welded out of multiple pieces that break down over the same period of time.

Putting is where the game of golf is won and lost and you can spend accordingly – or not.

The most important feature in putting is consistency, so whether it is a metal or resin face, forged or machined – your stroke is what is going to win you the most success on the links. Go to the local golf shop and test out the equipment – putt, putt and putt some more. Figure out a series of putters that are in your price range, new or used, and test them thoroughly. What putter feels the best, what feels most natural, and which one are you most consistent and comfortable with.

Put it All in the Bag

Are you planning on riding in a golf cart or are you going to be walking? The range of bag styles available is vast. Sometimes keeping an eye on yard sales will do the trick if you just want something to stuff your clubs into. Then, there are also bags with a thousand pockets that can be picked up for cheap at a local sporting goods store.

Rounding out the equipment collection are golf balls, tees and something to fix divots after you drop your first approach shot from high up, onto the green. Golf ball prices have soared in recent years with the arrival of multi-layered balls and players that want to be like Tiger Woods. Get cheap golf balls to start – they don’t spin as much and are hard as rocks so they might even travel a little further for you.

If you’re like most new golfers, there’s going to be some errant shots and adjustments to be made, which means you’re going to lose some balls along the way. And if you keep your eye open out in the deep rough, you might pick up a few free ones along the way.